Meet Abigail Willard, a forty-something working mother who is haunted—literally—by her younger self.

ORDER NOW from Bookshop.org or Amazon

An elegant literary puzzle... an ingenious maze…and a sophisticated argument about the nature of time and memory…Immergut writes with clarity and compassion about ‘ambitions that refused to be thwarted.’ Think of YOU AGAIN as ‘A Portrait of the Artist as a Not-so-Young Woman,’ on a shelf that would include Claire Messud’s ‘The Woman Upstairs’— but with the addition of a mystery as a compelling chaser. — Washington Post, reviewer Lisa Zeidner

Inventive…YOU AGAIN, combining psychological suspense and fantasy, is a family-life novel, an art-world chronicle and an examination of the mutability of reality…. Ms. Immergut provides several brain-teasing surprises—and ties up her theoretical loose ends in a manner that still allows readers the space to wonder. — Wall Street Journal, reviewer Tom Nolan

At once a mind-bending puzzle and a profound meditation on love, fate, ambition, and regret. — Kirkus Review (starred)

So accomplished, so glorious—a complete original from page one. — Janet Fitch, author of The Revolution of Marina M. and Chimes of a Lost Cathedral

READ MORE ABOUT YOU AGAIN

Now available in the UK!

Published in over a dozen countries worldwide 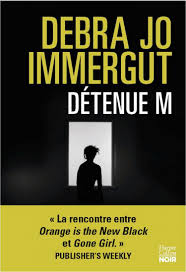 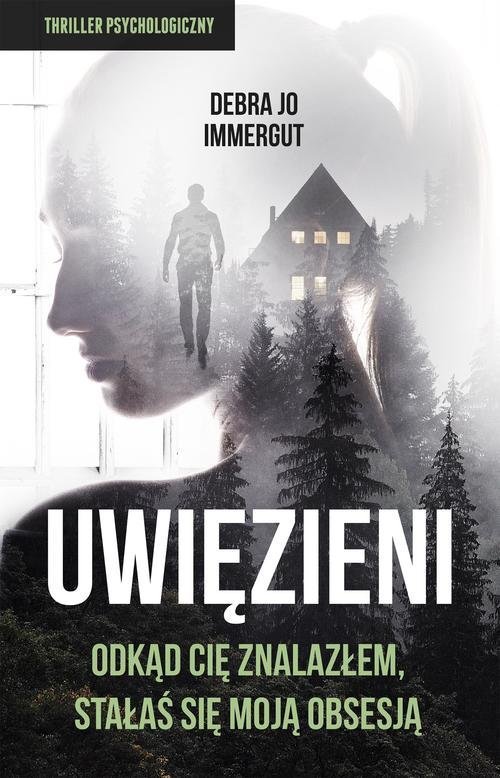 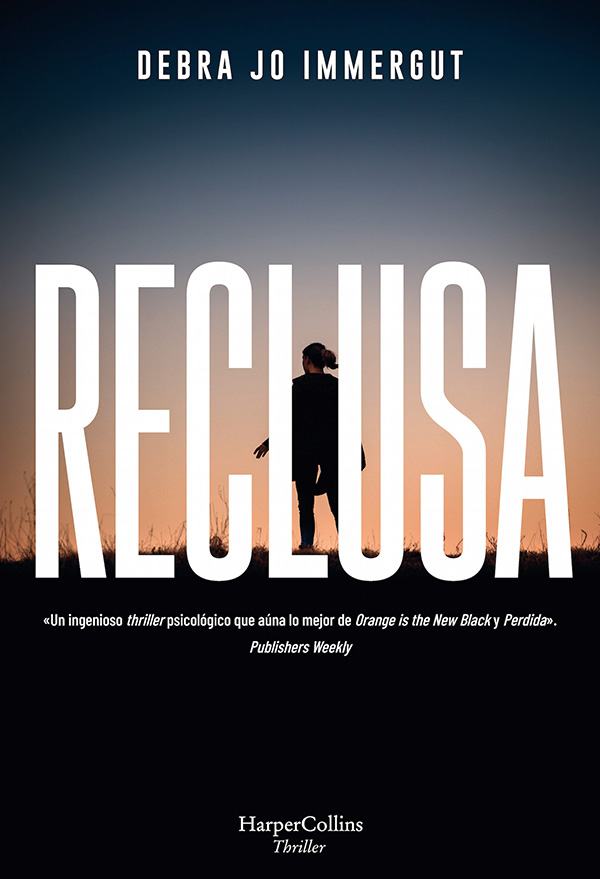 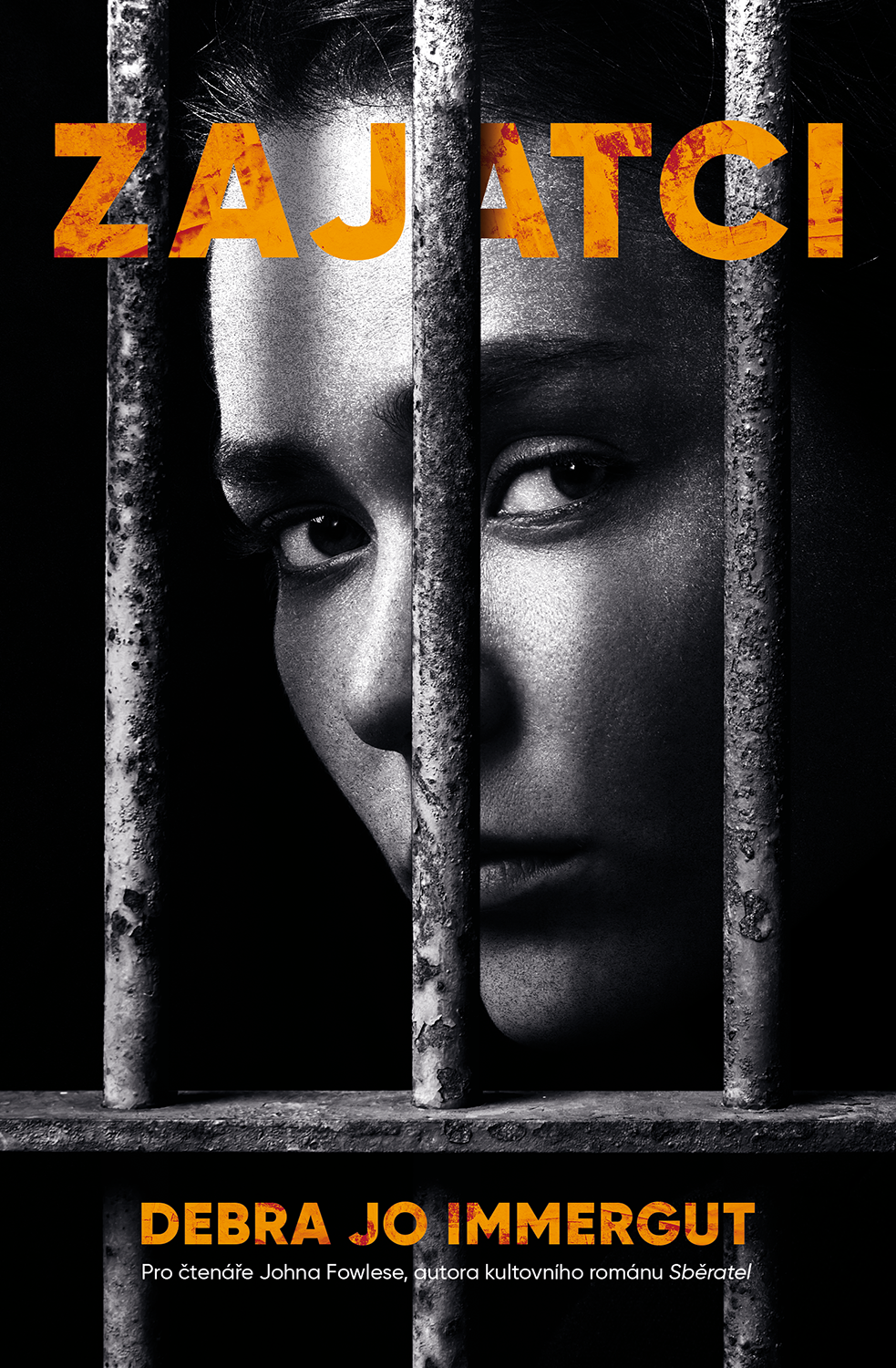